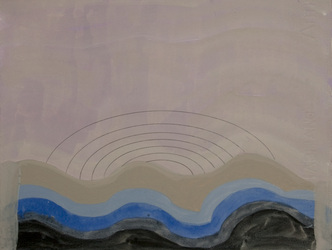 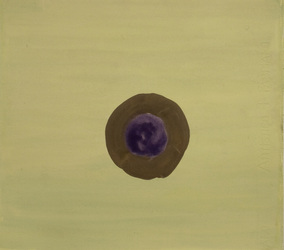 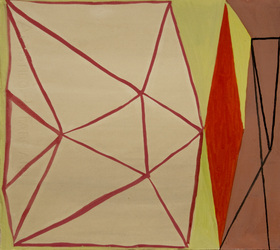 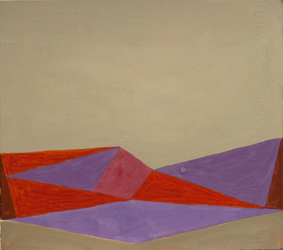 Icebergs are unimaginably large, unfixed and in flux; nature as architecture.