This project works with Marx's Labour theory of Value in the context of contemporary curatorial practice:

Marx’s Labour Theory of Value: The value of any commodity is ultimately derived from the labour used to create it. Use value: whether something is useful or not; produced to satisfy one’s own needs; measured qualitatively. Exchange value: produced to be exchanged for other use values; defined quantitatively. (Under capitalism, the purpose of work is to produce exchange value.) Capitalism obscures the fact that labour is the ultimate source of value. Since workers produce commodities for capitalists (instead of for themselves), these commodities and markets take on an independent existence. This process, the fetishism of commodities, allows for the exploitation of labourers. [Karl Marx, Capital: Critique of Political Economy, 1867]

Perhaps the role of the curator can be to make it possible for an artist to earn a living from working as an artist? Reflecting on the fact that the work an artist does, her labour, is largely left outside the traditional labour-value equation, as the commodity produced by the artist, the artwork, attracts the actual value in market terms. The artist is somehow expected to ‘work for free’, producing art-objects that subsequently become fetishized commodities, traded up and up in value.

This project will run for approximately 8 months. A publication will be produced as a record of the project outcomes. 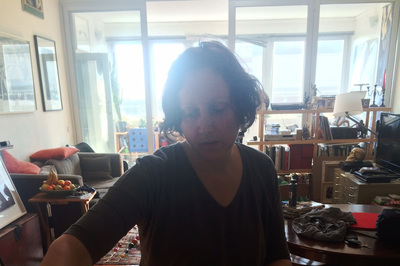 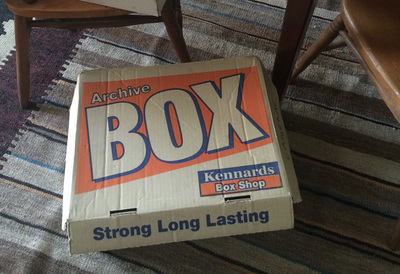 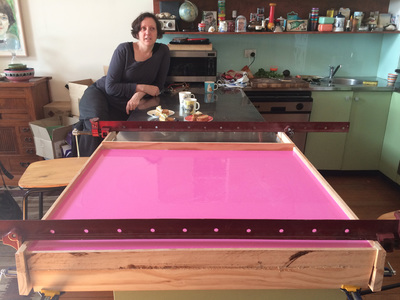 This project has been assisted by the Australian Government through
the Australia Council, its arts funding and advisory body